The Holiday in Concert 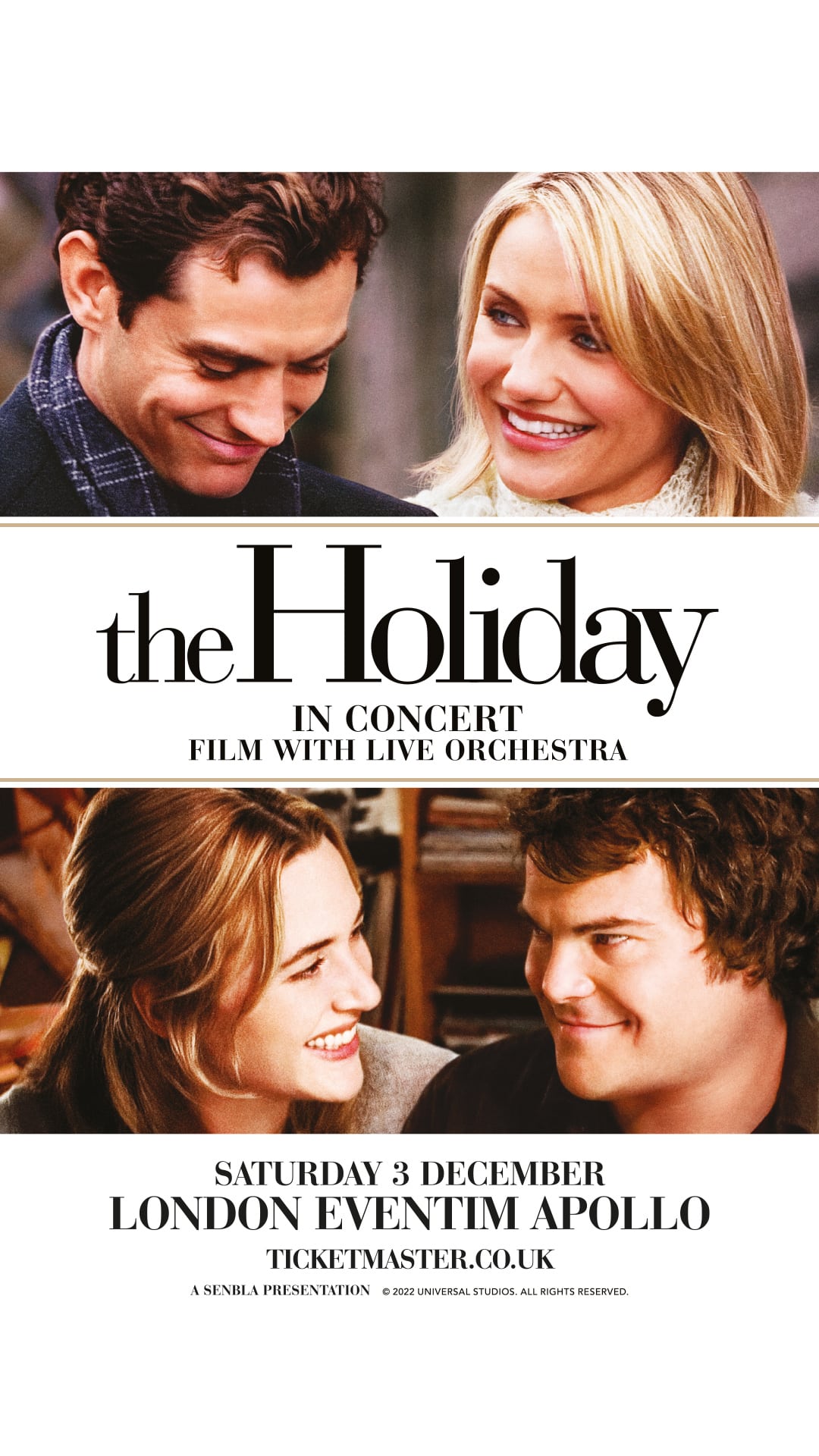 THE HOLIDAY IN CONCERT

LIVE IN CONCERT WITH FULL ORCHESTRA

The beloved Christmas film, The Holiday, will be presented live in concert this winter in London, featuring its musical score performed live to the film by a full concert orchestra.

Taking place at the Eventim Apollo to kick off the festive season on 3rd December, the show is a brand new way of experiencing The Holiday, which has become a cult Christmas viewing experience for many.

The Holiday, from Universal Pictures, stars Cameron Diaz, Kate Winslet, Jude Law, and Jack Black, and tells the story of how two women who have never met and live 6,000 miles apart find themselves in the same exact place.

They meet online at a home exchange website and impulsively switch homes for the holiday. Iris moves into Amanda’s L.A. house in sunny California as Amanda arrives in the snow-covered English countryside. Shortly after arriving at their destinations, both women find the last thing either wants or expects; a new romance.

The film grossed over $205 million worldwide, and has gone onto become a firm festive favourite with its rebroadcast each year. 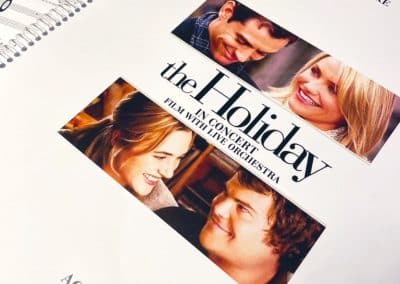 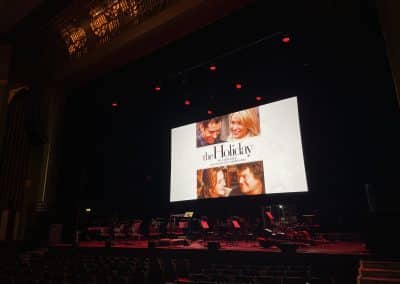 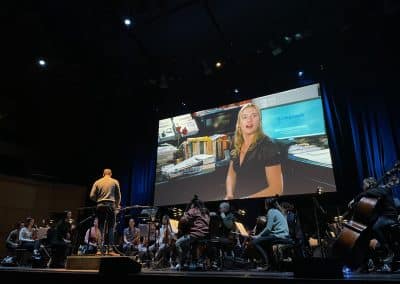 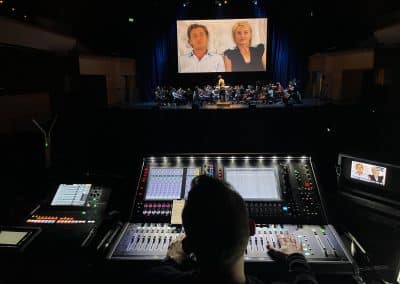