We worked with The Novello Orchestra on a top secret project for Disney Parks & Resorts over the week leading up to the anniversary, to mark the celebration from London.

They performed a selection of specially-arranged Disney music as guests entered, and then performed the UK premiere of the Anniversary Anthem – The Magic is Calling – with soloist Siwan Henderson. 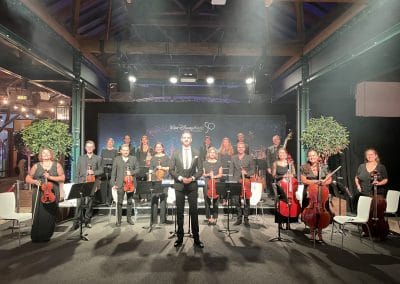 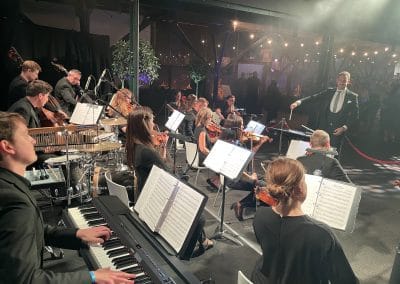