Star Wars: Return of the Jedi - In Concert 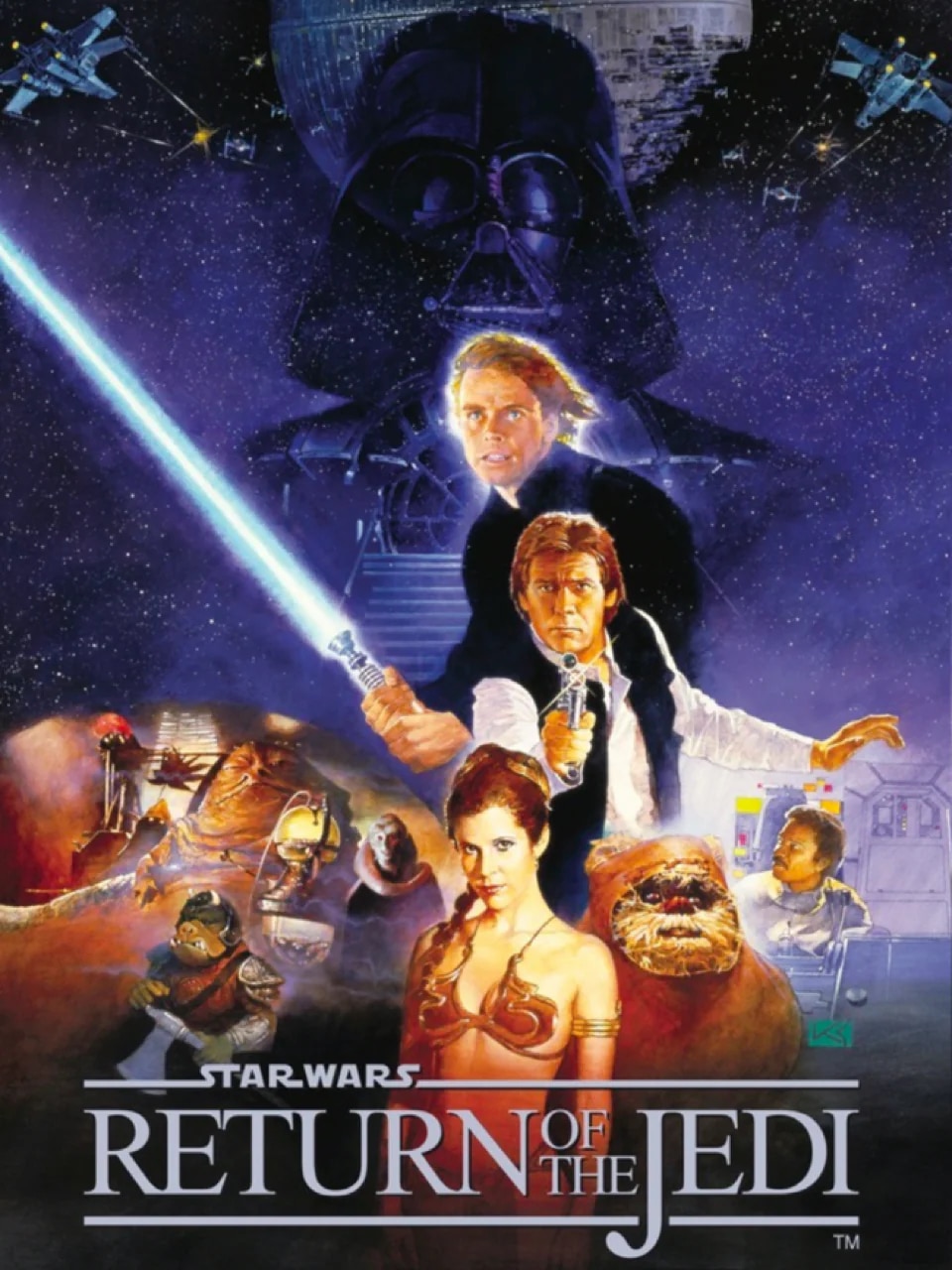 STAR WARS: RETURN OF THE JEDI

The climactic sixth episode of the Star Wars saga will be presented live in concert across the UK for the first time with a live symphony orchestra performing its iconic score live on the big screen.

Following on from the UK premiere at the Royal Albert Hall in London in October 2020, the concert will tour through November with dates in Nottingham, Liverpool, Cardiff, Sheffield, Bath, Manchester and Birmingham before finishing up in Glasgow.

The film will be projected onto a huge ultra-HD screen, whilst the symphony orchestra on stage bring to life the stunning music of Oscar winner, John Williams.

Since the release of the first movie nearly 40 years ago, the Star Wars saga has had a seismic impact on both cinema and culture, inspiring audiences around the world with its mythic storytelling, captivating characters, ground-breaking special effects and iconic music scores.

Return of the Jedi (1983) sees Luke Skywalker, Han Solo, Princess Leia and co. joined by Jabba the Hutt, Yoda and the Ewoks in an adventure across the galaxy as Darth Vader prepares to unleash the final blow to the Rebel Alliance. 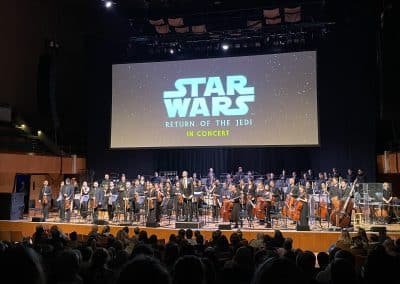