The Novello Orchestra – Heart and Soul 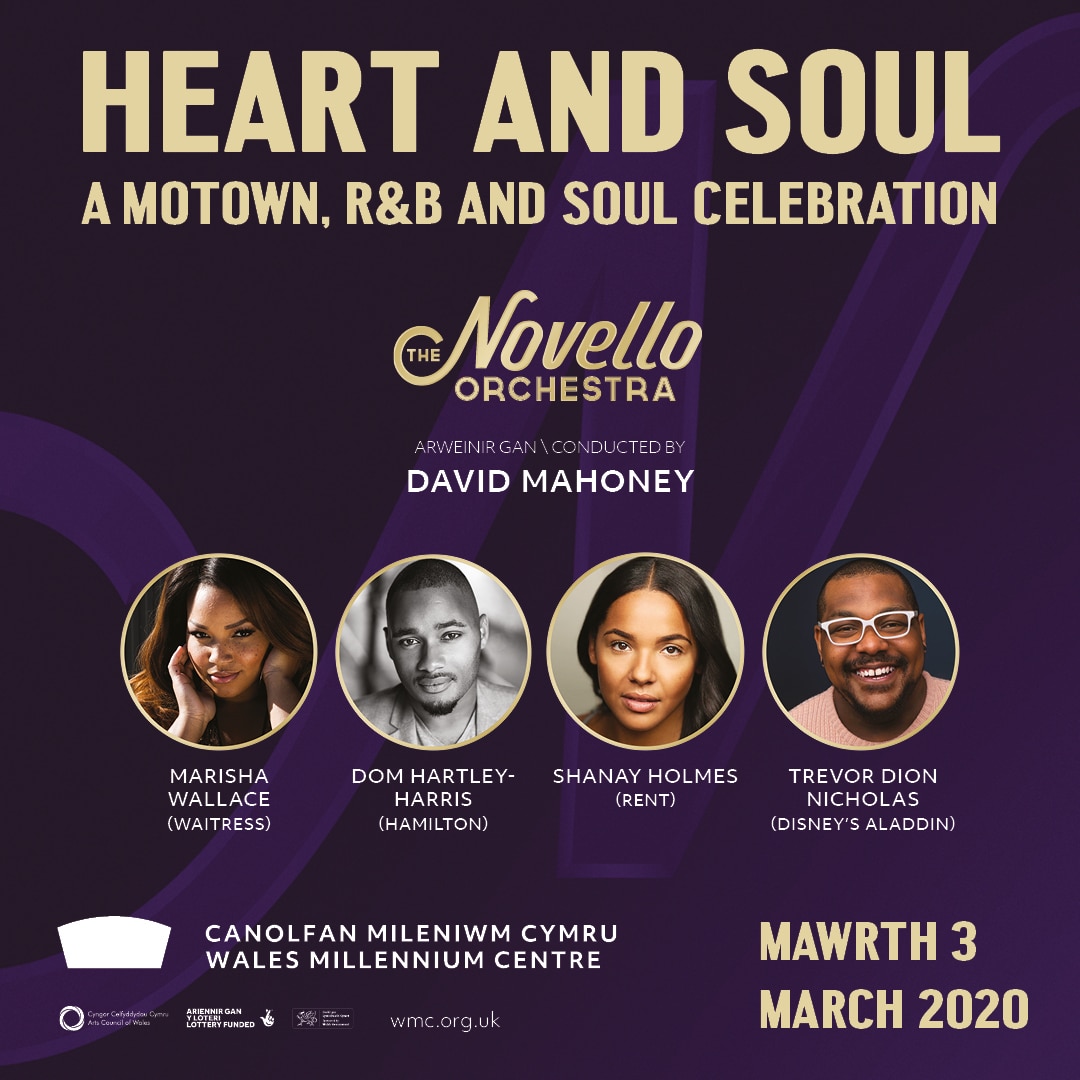 HEART AND SOUL: A MOTOWN, RNB AND SOUL CELEBRATION

Conducted by David Mahoney, The Novello Orchestra and a host of guest singers get into the groove with hits made famous by the legends of R&B, Soul and Motown, including Al Green, Aretha Franklin, James Brown, Tina Turner, Earth, Wind & Fire, John Legend and many more. 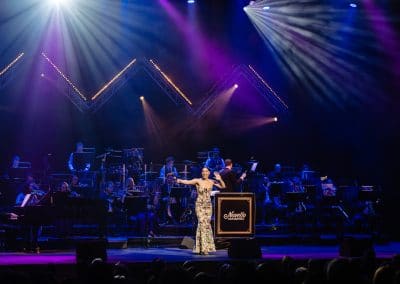 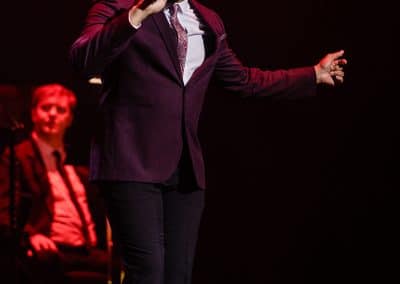 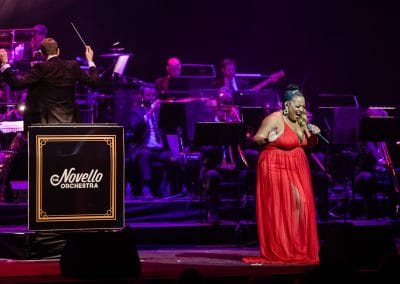 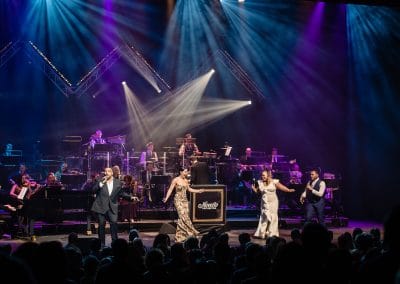